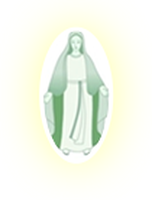 Our Lady Of Victories Catholic School 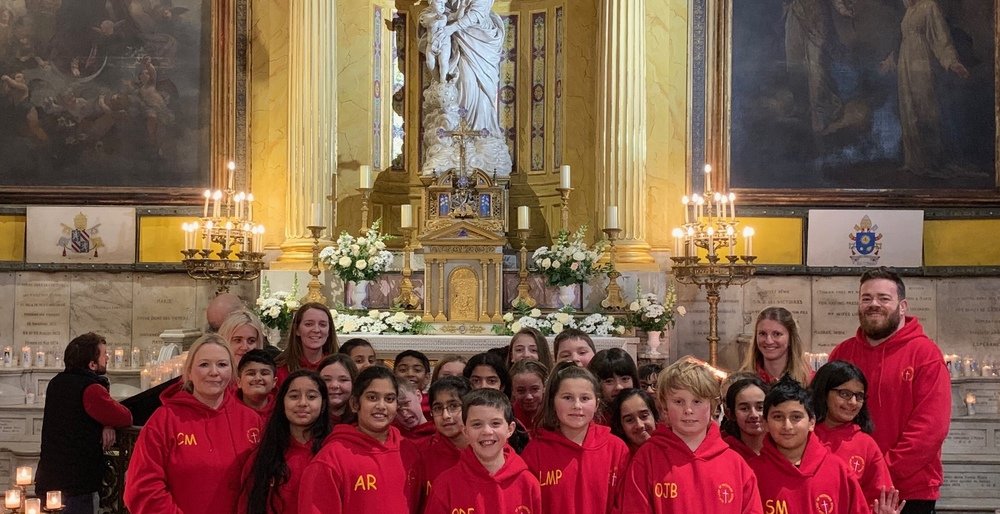 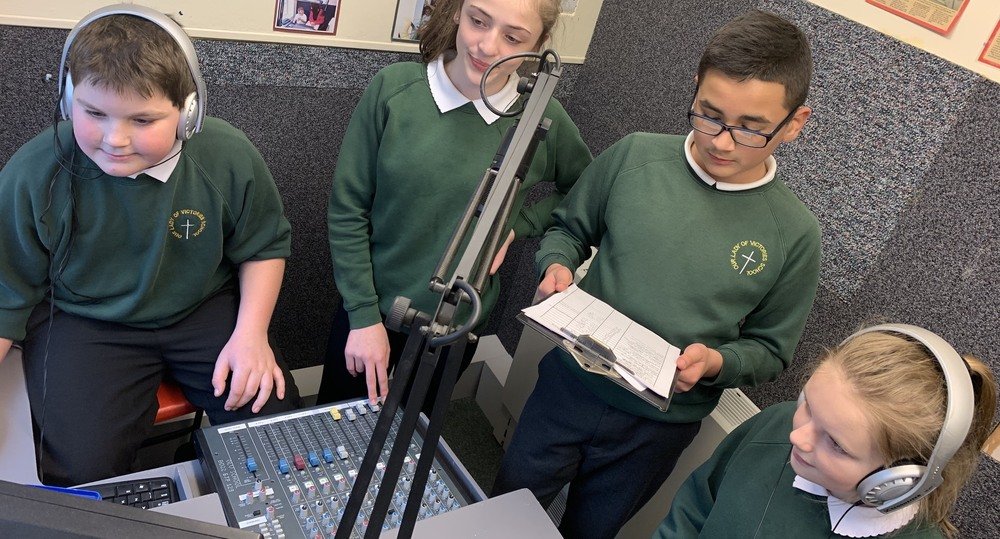 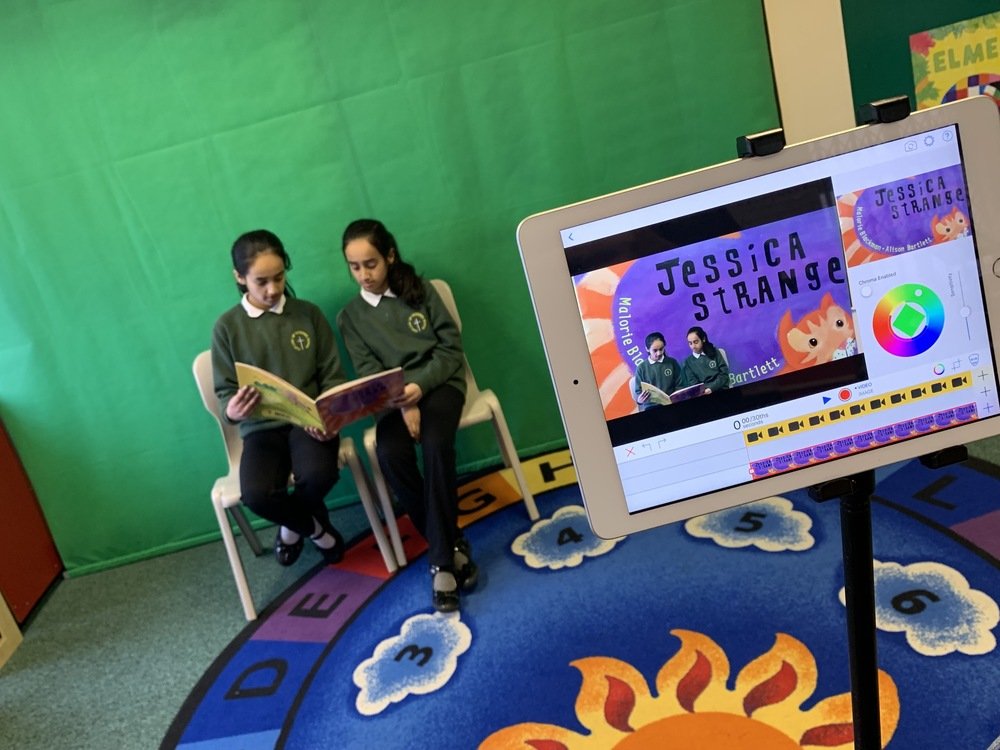 Here is the admissions policy for 2020 that we are consulting about.

Our Lady of Victories Catholic Primary School, A Voluntary Academy was founded by the Catholic Church to provide education for baptised Catholic children. The school is run by its governing body as part of the Catholic Church in accordance with its Trust Deed and Instrument of Government and seeks at all times to be a witness to Jesus Christ.

If the number of preferences received is less than the admission number then all preferences will be met. However, when there are more applications than places available, priority will always be given to Catholic applicants in accordance with the oversubscription criteria listed below. By applying to this school parents, or carers, are declaring their support for the aims and ethos of the school.

The governing body has responsibility for admissions to the school and intends to admit 30 pupils to reception in the school year which begins in September 2018.

At any time where there are more applications for places than the number of places available, places will be offered in the following order of priority:

Parents or carers will be advised of the outcome of their applications on April 15th. Unsuccessful applicants will be given reasons related to the over-subscription criteria listed above and advised of their right of appeal to an independent appeal panel.

Late applications will be dealt with according to the local authority co-ordinated scheme.

If your child's fifth birthday is between April and August then they can start school the following September. The expectation would be that parents have decided that the child will miss the full reception year and they would have to apply for Year 1 places (if any remained available). Requests for full year deferral with a retained reception start will be considered individually. Parents would be expected to provide substantial and exceptional evidence of the need for this to happen (personal views and reference to national research will not suffice).

Admissions outside the normal admission round – applications should be made to the school and will be dealt with by the admission authority of the school i.e. the governing body. If there is more than one application for an available place the governors will make their decision using the oversubscription criteria listed in the appropriate policy for the year group. Unsuccessful applicants will be given reasons related to the oversubscription criteria listed above and will be advised of their rights to appeal the governors’ decision to an independent appeal panel.

As well as their right of appeal, unsuccessful applicants will be placed on a waiting list. This waiting list will follow the order of the oversubscription criteria set out above, therefore, this means that each time a child is added the list will be re-ranked. Names are normally taken off the list at the end of the academic year.

Pupils with a Statement of Special Educational Needs or an Education, Health & Care Plan

Children with a Statement of Special Educational Needs or an Education, Health & Care Plan that names the school must be admitted. This will reduce the number of places available to applicants. This is not an oversubscription criterion.

Notes (these notes form part of the over-subscription criteria)

Looked After Child has the same meaning as in section 22 of the Children Act 1989, and means any child in the care of a local authority or provided with accommodation by them e.g. children with foster parents.

Looked After Children from Catholic Families – this has a dual meaning. It could be the child themselves who are baptised Catholic or it could be the family who are caring for the child that is Catholic. If it is the child who is a baptised Catholic normal rules apply and a baptism certificate should be seen by the admission authority. However, (in limited situations) this may not always be possible and in these cases the admission authority should seek to ensure that the child is baptised. If a child is placed with a Catholic family who wish the child to have a Catholic education this should be evidenced by a baptism certificate of either parent carer.

Defined area is a geographical area. Please see boundary maps available for inspection in school (boundaries determined by the Diocese of Leeds).

Siblings (Brothers and Sister) includes children with brothers and sister (including step-siblings, adoptive siblings and foster siblings) of statutory school age, living at the same address, in attendance at the same school on the date of admission.

Twins or Triplets (or multiple births) - where a family of twins or triplets request admission and if one sibling has been offered the 30th or last place the ‘excepted pupil’ rule comes in and the other twin/triplets are offered a place.

Live - In all categories “live” means the child’s permanent home address. A child is normally regarded as living with a parent or guardian and we will use the parent or guardian’s address for admission purposes. You cannot lodge a child with a friend or relation in order to gain a place at a school. For admissions purposes only one address can be used as a child’s permanent address. When a child lives with more than one parent/carer, at different addresses, we will use the preference expressed by the parent/carer at the address where the child lives the majority of the time during the school week as the main place of residence.

Straight Line Distance - in all categories, when decisions have to be made between children satisfying the same criterion, children living nearest to the school, using a straight line measure, have priority. [If you use LA measurements please use the LA descriptor as to how they measure].

Random Allocation – this is only to be used when the last place to be offered would fall into one of the two categories above i.e. children living in a block of flats or children who live equidistant from the school using straight line distance criterion. An independent person will be used to make the random selection.